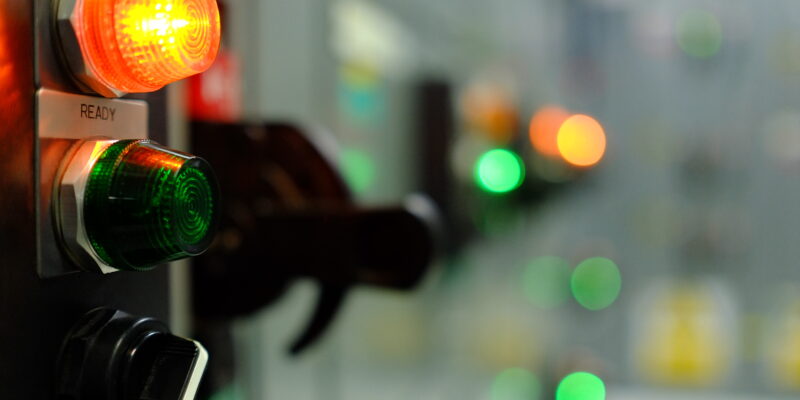 Another month, another fabulous group of new hires here at ECI and EPCS. Take a look to learn more about our newest ECI team members!

Mike Gosselin was born and raised in Merrimack, New Hampshire, relocating to Florida in his 30s. His pet peeves are laziness and B.S. His first job was working for redrawing schematics by hand, using templates for symbols and lettering. As Mike says, “That should give you an idea of the era I grew up in!” His favorite food is New England fried seafood & a good T-bone steak. Mike is an avid woodworker and outdoorsman, having bought 6 acres of land and started a hobby farm in his spare time. Mike and his wife, Angela, have two children, one grandchild, and chickens, goats, rabbits, a horse and a Great Pyrenees named Beau.

Mateo Gonzalez is from Columbia. He’s a returning employee to ECI, having previously worked in ECI’s Billings office, now working in our Phoenix office. Two of his favorite hobbies are playing the piano and playing soccer. Mateo has an 11-year-old Dachshund named Roky.

Becky Vanlandingham is from Descanso, California. Becky’s first job was making sandwiches at a deli, and her favorite food is pasta. Her biggest pet peeve is tardiness. On Saturdays, you’ll find Becky playing indoor soccer, doing puzzles, and hanging out with family and friends. She has a dog, Maverick, who’s a 2-year-old Sheepadoodle. Her family consists of her husband, Jimmy, three children, a son-in-law, and two grandchildren, with a new one coming in the fall.

Bob Henke was born in Morgan Hill, California, but moved over 10 times growing up. Bob’s first job growing up was work around his neighborhood – mowing lawns and snow shoveling. His first “real” job was working at Bechtel Power. Bob’s favorite food is all things comfort, especially a good burger. His pet peeve is people driving slow in the left lane. On the weekend, you’ll find Bob hiking, doing yard work, walking the dogs, and hanging out with family. Bob and his wife, Christine, have three daughters, two cats, and two dogs.

Joe Kacergis is from the Philadelphia suburbs. Joe’s first job was as a golf course landscaper, and his favorite food is chocolate. His biggest pet peeve is when people don’t clean the snow off their car before they drive.  On Saturdays, you can find Joe coaching his sons’ soccer, basketball, or baseball teams. Joe and his wife, Cory, have two sons and a daughter.

Ben King is from York, Pennsylvania. Ben’s first job was working at a lumber yard in high school, and his favorite food is steak and eggs. His biggest pet peeve is people using their phone while driving. When not at work, you can find Ben working around his house or watching sports. Ben and his wife, Melissa, have one son, Isaiah, and two dogs, Tater and Rip.

Mark Coldren is from the Reading, Pennsylvania area. His first job was as a busboy and dishwasher at a restaurant. Mark doesn’t have a favorite food – “any food that’s made well is good,” according to him. On Saturdays, you’ll find Mark walking the dog, hiking, biking, doing projects around the house, and making pizza from scratch. Mark and his wife, Christine, have been married for 32 years and have two sons. He also has a golden doodle named Chloe.

Dave MacFarlane is from Caldwell, Idaho. Dave’s first job was working at a grocery store. His favorite food is beef, and his biggest pet peeve is tardiness. On Saturdays, you’ll find Dave “fishing, or fishing, and maybe some fishing.” Him and his wife have one daughter, a son-in-law, and 2 grandchildren, plus his pet horse, Bucky.

Back to ECI News